Which Medications are Most Effective for Helping Me Quit Drinking 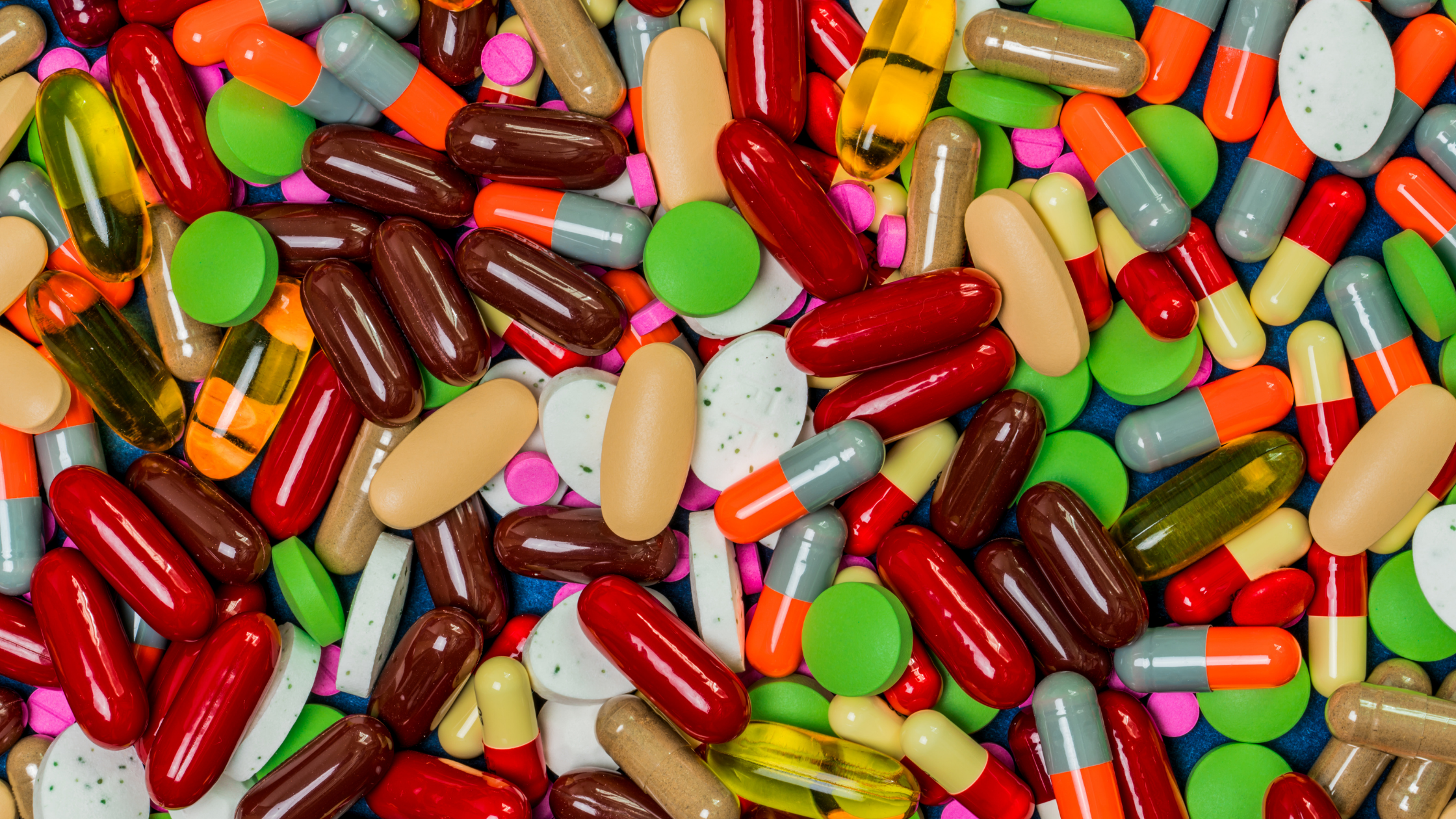 Alcoholism is a condition that develops in people who consume copious amounts of alcohol over extended periods. The condition occurs when the brain becomes dependent on alcohol and how it binds to neurotransmitters. Alcoholism causes people to have uncontrollable urges to drink and alcohol typically becomes a staple in the life of an alcoholic. Being an alcoholic increases your chances of developing liver disease, cancer, heart attacks, and death.

Disulfiram is a drug that’s used to help people stop drinking alcohol. The drug is sold under brand names like Antabuse and has a wide range of dosages. Disulfiram needs to be prescribed by a doctor but you should let your doctor know about any preexisting conditions or allergies you have. Disulfiram has negative reactions with some substances like caffeine, so it’s important to be careful with the medication. Its chemical structure is C10H20N2S4.

Disulfiram should be taken once per day for the length of the prescription. If your doctor recommends more medication make sure you follow their instructions. Disulfiram is taken orally before bed or in the morning, depending on what your doctor prescribed. The medication works by making alcohol less desirable. In fact, it causes alcohol to leave a negative impact on the person who consumed it. Some side effects include headaches, nausea, weakness, drowsiness, and changes in blood pressure.

Acamprosate (C5H11NO4S) is a medication that’s used to treat alcoholism by preventing urges. The drug interacts with chemicals in the brain and makes alcohol less appealing. This is because the drug binds to the same receptors that alcohol binds to, which alters how the user feels about alcohol. While the drug is effective, it needs to be prescribed by a doctor and you should let your doctor know about preexisting conditions before taking it.

Acamprosate is not safe for children but it has not shown any signs of being addictive. Researchers reflect that the medication can be taken orally for the duration of a prescription without someone developing a dependence on the medication. That said, there is still a warning on the label because there is potential for abuse.

Topiramate is a late-stage alcoholism drug that’s used to help people who are in the withdrawal period of alcohol treatment. The medication is used to treat seizures, which can be caused by alcoholism when the case is severe. It has the chemical structure of C12H21NO8S and has been in use for decades. It’s a safe medication that’s taken orally. Some side effects include dizziness, headaches, drowsiness, stomach pain, stomach cramps, and changes in blood pressure.

Topiramate is not just used for alcoholism treatment. While it’s effective during the withdrawal period, the drug is also useful for conditions like epilepsy, migraines, and even bipolar disorder. It’s a medication that has many uses but makes sure you only take it if you have a prescription. It has interactions with other drugs that can be dangerous depending on what you’re taking.

Gabapentin is a common drug that’s used to treat seizures. The medication can be used by anyone who is over the age of 3. While Gabapentin is commonly used to treat seizures, it also can treat nerve pain caused by diseases like shingles. Overall, it’s a well-rounded seizure medication that can be used for specific nerve conditions depending on the patient. Its chemical structure is C9H17NO2.

Gabapentin is also used to treat alcoholism. It’s commonly used during the withdrawal period because of its pain-relieving qualities. The drug is also used during the withdrawal period to prevent people from having seizures. Some common side effects include anxiety, panic attacks, skin rashes, swollen glands, a fever, hives, and difficulty breathing.

Naltrexone is one of the most common alcohol medications. It’s approved by the FDA and is designed to help people who suffer from an alcohol addiction or an opioid addiction. Naltrexone works by blocking opioid receptors, which block the urge to drink. People who take Naltrexone lose the urge to drink and can remain sober for longer periods. Naltrexone’s chemical structure is C20H24ClNO4.

Naltrexone has become popular because it’s one of the safer medications to take for alcoholism. While it doesn’t treat severe cases of addiction, it’s great for people who are having trouble quitting by traditional means. It also has fewer side effects and interactions than most alcohol medication. Naltrexone is commonly taken orally and requires a prescription from a licensed medical professional.

Lioresal is a brand name for the drug baclofen. Baclofen is a muscle relaxant that treats muscle spasms. Doctors may recommend this medication for alcohol use disorder (AUD) if a patient suffers from co-occurring disorders. This is because Lioresal can be used to treat conditions like depression and anxiety, which are triggers for alcohol consumption in some alcoholics. Lioresal has the chemical structure of Baclofen, which is  C10H12ClNO2.

While Lioresal can be used to treat alcohol it’s not a commonly prescribed drug for alcoholism. This is because the drug has many side effects that lead to discomfort. Some examples include increased urination, constipation, trouble sleeping, weakness, and dizziness.

What is the Effect of Medications on Alcohol Cessation?

Medication can help people stop drinking alcohol and many researchers believe that it’s an underutilized type of alcoholism treatment. Medications used to treat alcoholism are effective because medications like disulfiram target the receptors in the brain that make people crave alcohol. These effects can make it easier to tolerate withdrawal symptoms and less appealing to drink alcohol.

There are also other medications like Naltrexone that have a similar effect as disulfiram; the main difference being that Naltrexone can also treat opioid addictions. Doctors have also had great success using seizure medication to prevent people with severe symptoms of withdrawal from having seizures. Overall, alcoholism medication has a 50% success rate and that number improves when medication is taken with traditional alcoholism treatment like therapy, rehab, and support groups.

How to Use Medicine to Quit Alcohol

Medication can be used to quit alcohol as long as they’re taken properly. While each medication has a unique attribute, most medicine for alcohol is taken orally once or twice per day. The dosage and frequency in which someone takes medication vary based on symptoms and preexisting conditions. When using medicine to quit alcohol you should always consult with your doctor.

Don’t take any medications for alcoholism unless they’re prescribed to you by a doctor that understands your medical history.

What are the Side Effects of Medicines Used to Quit Alcohol?

How Effective are Medications Used to Quit Alcohol?

Medications used to quit alcohol are very effective. There are many types of medications and each one has a specific usage. For example, disulfiram is great at making people not want to drink because it makes drinking unappealing. One study revealed that disulfiram medications like Antabuse have a success rate of about 50%.

Other medications like Topiramate are great for treating symptoms of withdrawal that occur when people have serious symptoms. One study by JAMA showed that migraines in people who take Topiramate are 60% more manageable. Still, medications should only be used as a last resort and if your doctor prescribes them to you.

What are Other Treatment Methods for Quitting Alcohol?

These methods can all help an individual who’s suffering from alcoholism.